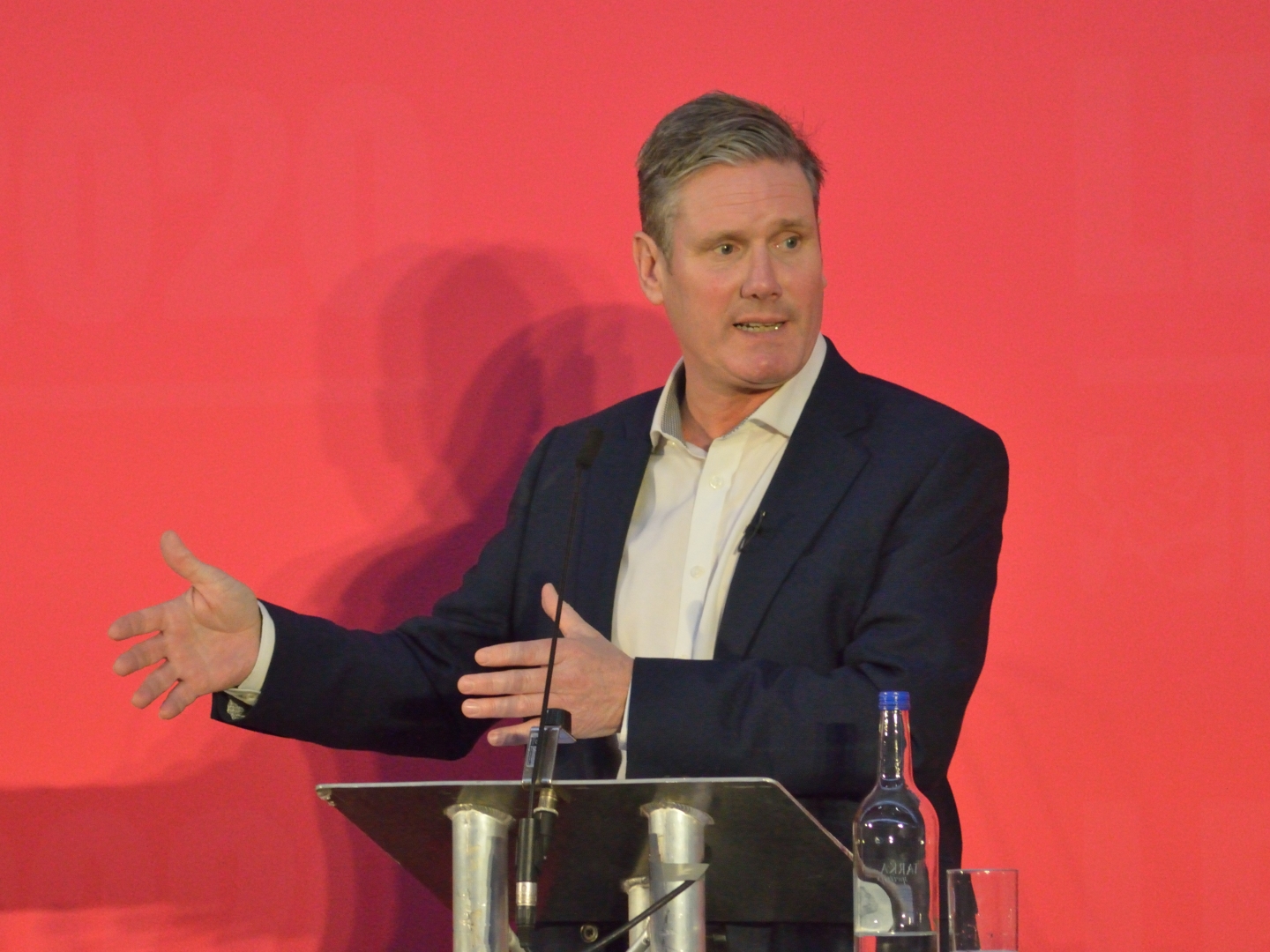 Ian Cawsey – MP for Brigg and Goole when New Labour was in power – once told me of a story regaled to him by an old farmer in his constituency. “You’ve got to remember, boy, that when farmers go to vote, to a man they vote Tory. But as they come out of that polling booth they pray to God that Labour wins as we’ve always done much better under Labour governments.”

Now that tale may be apocryphal, but it has more than a ring of truth about it.  Until the recent Agriculture Act all major reforms of farming had taken place under Labour governments (in 1947 and 2005) and farmers generally did well out of those reforms.  Indeed, such is the risk of the current government’s proposals – with no guarantee of food standards and the threat of being flooded by cheap imports in the post-Brexit world – that it has been easy for Labour to make common cause with the National Farmers’ Union and other farming organisations.

That is why Keir Starmer is pushing at an open door in speaking so positively about what Labour can offer the countryside.

The fact is that, since 2010, the Tories have let down not just farmers but rural England.  Remember that farming and rural affairs are devolved matters, and so we must recognise we are talking in terms of single-nation policies.

Indeed, given that so much of farming and rural policy was abdicated to the EU, we are now starting with a blank canvas.

Labour had good rural policies in the early Blair years, with real expenditure going into the countryside and an ambitious strategy.  This was lost over time due to spending cuts,  and also because we retrenched into our urban strongholds after winning a whole tranche of rural and semi-rural seats in 1997.

Given the neglect of rural affairs over the last 11 years there are now real opportunities for Labour to fill that vacuum.  However, we need a raft of initiatives that are fully rural-proofed, localised and scaled to a domain that is simply different to urban and suburban England.

That’s the test we now face, and we must help Shadow Defra Secretary Luke Pollard come up with the right policies as a matter of urgency if we are to stand any chance of winning rural constituencies at the next general election.