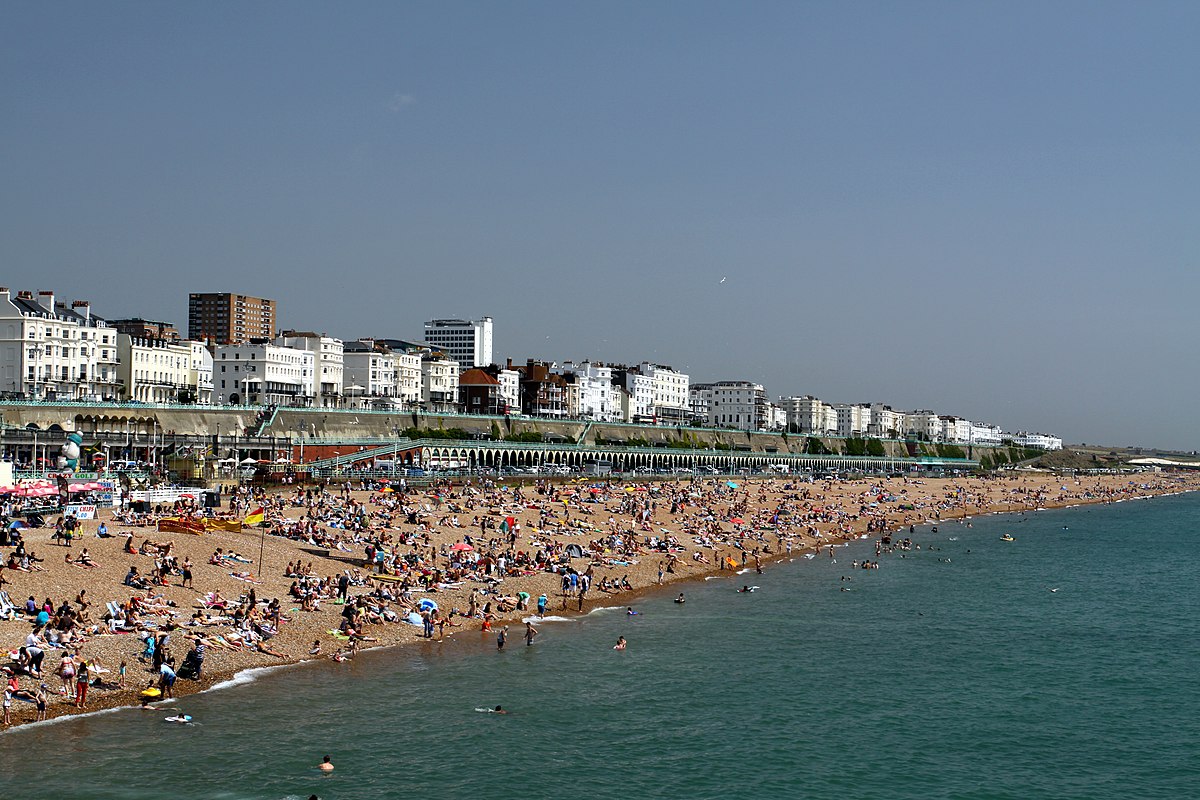 Let’s make the beach safe for all | Paul Richards

Coastal towns are looking forward to the summer with a mixture of anticipation and trepidation. On one hand, after a terrible year, the hoteliers, B&B owners, campsites, bars, restaurants, and tourist attractions are hoping to recoup some of their losses and revive their businesses. On the other, there is a concern that a huge influx of numbers – either day-trippers or holiday-makers who would otherwise be in Magaluf or Aya Napa – will overwhelm local services, especially the police.

As I campaign up and down the Sussex coast, from Worthing to Hastings, I hear the same thing – there are not enough police to meet the sudden spikes in demand created by a bank holiday or burst of sunny weather. One issue in particular has come up – that of women’s security and safety on the beaches and seafronts, especially Brighton.

There has been a persistent level of public sexual harassment at the beach, meaning men making unwanted sexual comments, catcalling, whistling, honking car horns, following women, invading women’s space and making unwanted approaches. The Anti-Harrassment Club formed by women in Brighton in 2020 has documented a stream of incidents, some directed at children. The Brighton Girl website shares endless stories of women being intimidated, bothered and harassed by lone men or groups, as they have swum, sunbathed, or just walked along the seafront.

As candidate for police and crime commissioner I filmed a short video last week on this issue, by Palace Pier, Brighton, and was surprised when a beach-front shop worker on his cigarette break came up to me afterwards. I was steeled for him to berate me, but actually he said he had witnessed men harassing women on Brighton beach almost daily.

This must change. The beach is a public space for everyone. The public realm must be open to all, not dominated by male behaviours and cultures. The answer lies in transforming men’s attitudes, behaviours, beliefs and language, beginning in the home, at school, and at work. It lies in transforming the power balance between women and men.

Alongside this fundamental societal shift, there are short-term measures to show such behaviour is unacceptable and will not be tolerated. The police need to be more visible, on foot patrol, along the Sussex seafronts, and that means more police and police community support officers (PCSOs).

In Sussex we have lost over 500 police in the past decade thanks to the Tories, a pattern repeated across the UK. The police must take complaints of public sexual harassment seriously, listening to women when they complain, and treating it as a serious crime.

Where persistent offenders are identified, they should be subject to community protection notices (CPNs) or criminal behaviour orders (CBOs) to ban them altogether from the seafront. They should be named and shamed publicly. The councils can create public information and awareness campaigns to set the boundaries of what is and is not acceptable. Most of all, men should stop doing it.

This kind of harassment is, alas, nothing new. The artist Berthold Woltze captures the moment perfectly in The Irritating Gentleman, which you’ve probably seen as a meme, when a young woman is harassed on a train. Her world-weary look-to-camera speaks for millions. But just because it has always been with us, it doesn’t mean it always will be.

A range of public behaviours once considered acceptable, from spitting to smoking, have been eradicated from our public spaces. The role of the police, councils, campaigners and others is to shift attitudes and behaviours and reset societal norms. This bank holiday and beyond, we can send a clear message that the beach is for everyone.