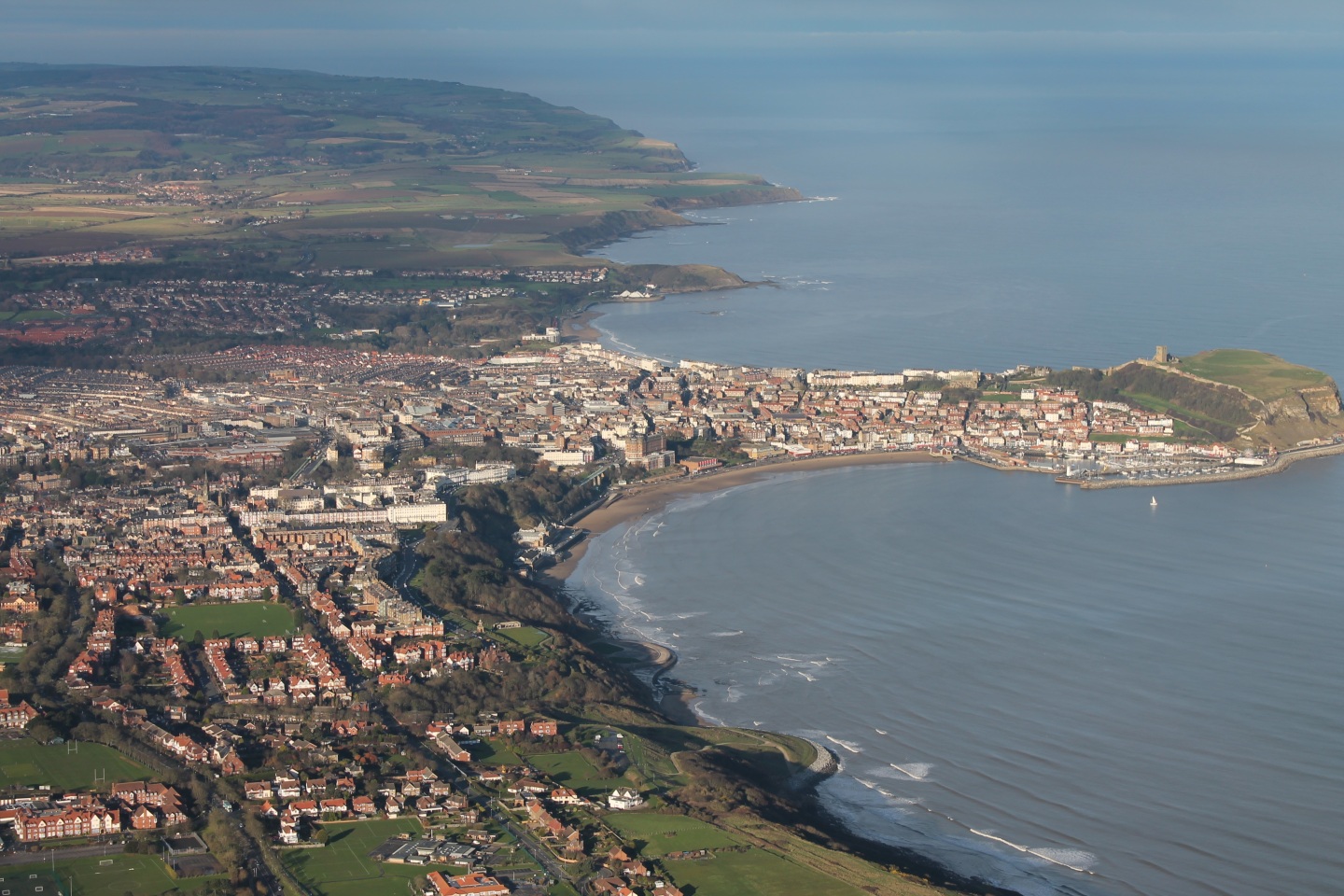 Centuries ago, when transport for goods and travellers was most conveniently done by water, people settled in coastal towns. Later, sea ports attracted major industries like ship-building and mining. Later still, seaside centres grew up in places convenient for day trips by rail from urban centres.

With the passage of time, functions change. Towns have to readjust and find new purpose. This is often tricky for coastal places, even those which on the surface look to be thriving as tourist destinations. Appearances aren’t everything. Blessed with a beautiful location, coastal towns are also cursed: by poor transport links, by long-term decline as tourist markets shifted abroad, and also by struggling public services. It’s hard to run schools and hospitals (and all the rest) efficiently, and to attract well-qualified staff, when half the catchment area is in the sea.

On top of this, Covid-19 is now taking a particularly serious toll on coastal economies. But many of the problems now being so dramatically exposed were brewing long before the virus. A report published by the Centre for Towns in the early months of the epidemic noted that the first shutdown was having a disproportionate effect on coastal towns. This was because they already lacked resilience, having experienced longer term economic decline, under-employment and low levels of investment. And of course, economic problems translate into the personal: towns on the coast, alongside former industrial towns, propped up the league table for social wellbeing.

The industry which had apparently been keeping such towns afloat, tourism, finds itself in deep trouble, despite the promise that more Brits will in future be holidaying in the U.K. This may indeed materialise, but not yet. It won’t work under Covid conditions. In fact, Covid dangers intensify where tourists have refused to stay away, even with most businesses and facilities closed.

The main problem is, though, structural: tourism with its under-employment, poorly paid and insecure seasonal work, set against a booming market for holiday lets and second homes that drives up costs of starter homes. And now another factor in the mix is the retreat from urban areas into rural and coastal communities, where virus levels are perceived as lower and working from home is a growing possibility. The imbalance between housing costs and local wage levels is widening fast.

To help coastal towns out of their malaise requires serious investment. I’d suggest that investing in people and townscapes is as important as the very obvious needs to upgrade transport infrastructure. There are two obvious ways forward.

Right now, tourism is doing so badly that the Office for National Statistics has paused on collecting data. But it is a major industry, and will bounce back after Covid. There is a rising interest in taking holidays closer to home, and at some point we’ll need to attract back overseas visitors. To answer that demand, many tourist spots on the coast will need to spruce up, offering better hotels and facilities. That includes improving public spaces and how we present heritage assets. Above all, though, tourism is about people. Here is a prompt to improve training and career paths in hospitality. Locally accessible qualifications, leading to better paid and more secure jobs, would set up tourism for the long term, and encourage young people to stay local.

But tourism is not enough on its own. There has to be further diversification, and this demands imagination as well as finance. As people did in the past when times changed, the sea ports must re-adjust. In this, the sea can be an asset, and not just an ornament to bring in the visitors.

In the run-up to the 2019 general election we tried to highlight how our own coastal location could be used to regenerate the area. Some of this was a neat fit with Labour’s Green Industrial Revolution. Both Scarborough and Whitby are well-positioned to service off-shore windfarms. A coastal light rail would improve internal communications, helping people move into work that’s not currently accessible – and it would be a tourist attraction in its own right. The borough’s main provider of skilled jobs, the coachbuilder Plaxton, was lined up for a government-backed contract to build green buses. But Covid has hit that market hard, and instead there are job losses at the company.

So the message is not to have too many eggs in one basket. Encouraging economically active people to settle in coastal communities is not all bad, if it is balanced by truly affordable housing for struggling locals. A thriving permanent population adds resilience to local hospitality outlets and to other services. The full-fibre broadband offer, so derided when proposed by Labour last year, could be a vital tool of regeneration. It would be a boost in particular to small businesses and the self-employed, collectively an important sector.

These are not simple issues, but there is promise, given the political will. It’s certainly a conversation that we need to be having.

Gill Cookson is an economic historian specialising in British industrialization. She is chair of Scarborough and Whitby CLP, writing here in a personal capacity.