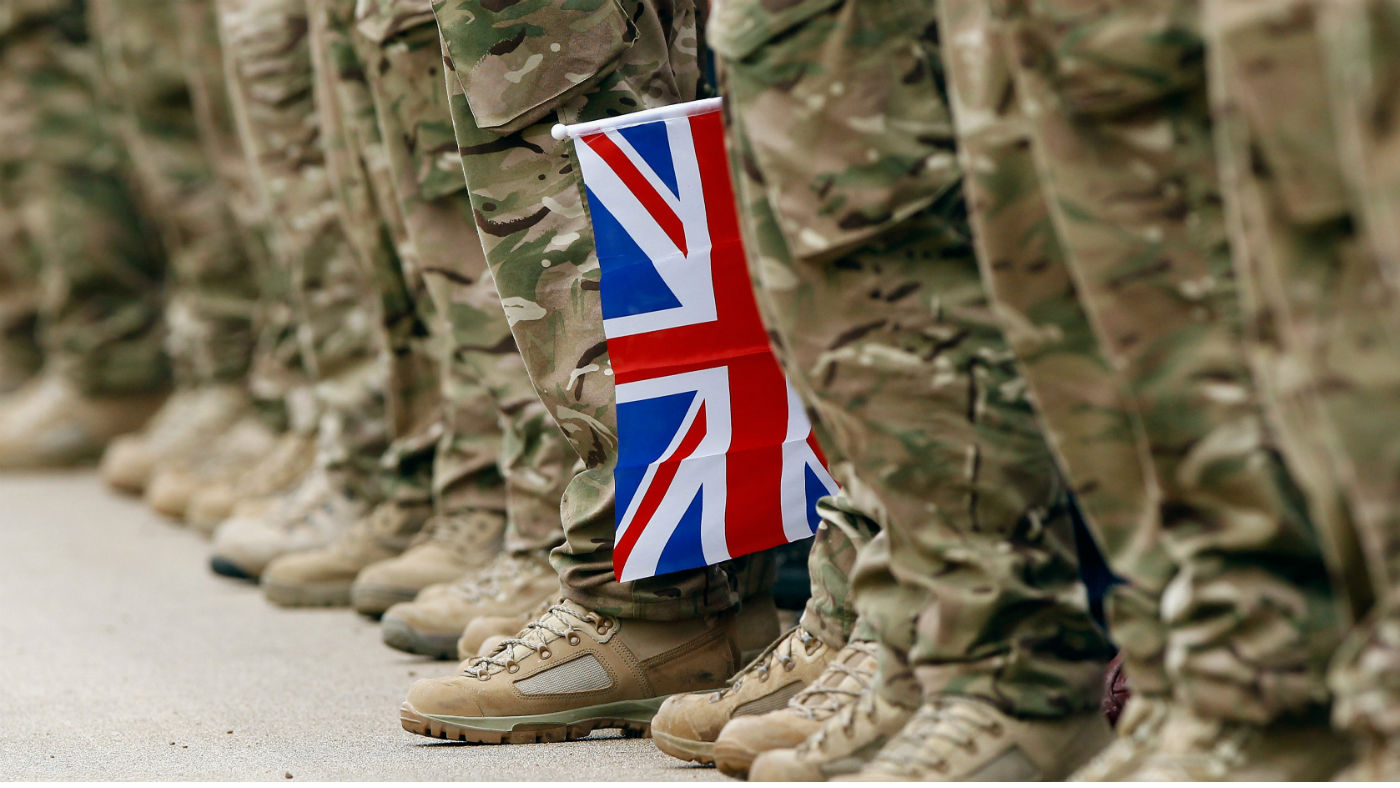 Defence is an integral part of Britain’s economic security, as made clear by Philip Dunne’s 2018 review Growing the Contribution of Defence to UK Prosperity. As the last General Election showed, defence is also an integral feature of how the British public thinks about Britain and its place in the world.

The Iraq and Afghanistan campaigns have seared themselves into British political discourse but with markedly different approaches between the two main parties. While Labour has tended towards a multilateralist approach to security, the lessons that former British Army officers and now Tory MPs learned was that Britain’s government needed to be better both at managing insecurity and implementing military strategy.

The comparison with the response by the Labour Party is stark. Labour’s pronouncements on defence have been focused on working conditions, welfare and the military covenant over and above matters relating to international security. Defence has been relegated to an issue that cannot be discussed for fear of provoking factionalism, forming a largely unspoken but clearly important battleground for framing how the party sees itself.

This has hampered Labour’s engagement with those who work in defence and ceded the ground to the Tories who demonstrate a more pragmatic, albeit overly confident approach to the security of the nation.

Prospect, PCS, UNITE, GMB and the FDA Unions have long understood the importance of defence for their members representing, as they do, large numbers of workers in the aerospace and shipbuilding industries and civil servants at the Ministry of Defence

But the significance for Labour isn’t just confirmed by the number of trades unionists working in defence.

If we dig into the detail of Philip Dunne’s report we also find that many of the UK’s defence interests are interwoven with parts of the country that Labour needs to win over if it is to gain power. Many of these locations are on the coast or are deeply associated with the rural heartlands, whether they are the home ports of the Royal Navy, the regional airbases of the RAF or the Regimental establishments that dot the UK.

Labour now needs to re-think its approach to the sector, not just because it supports 260,000 jobs and turns over £22bn a year but also because the Tories have been effective at using defence to promote themselves as a safe pair of hands when it comes to managing national security.