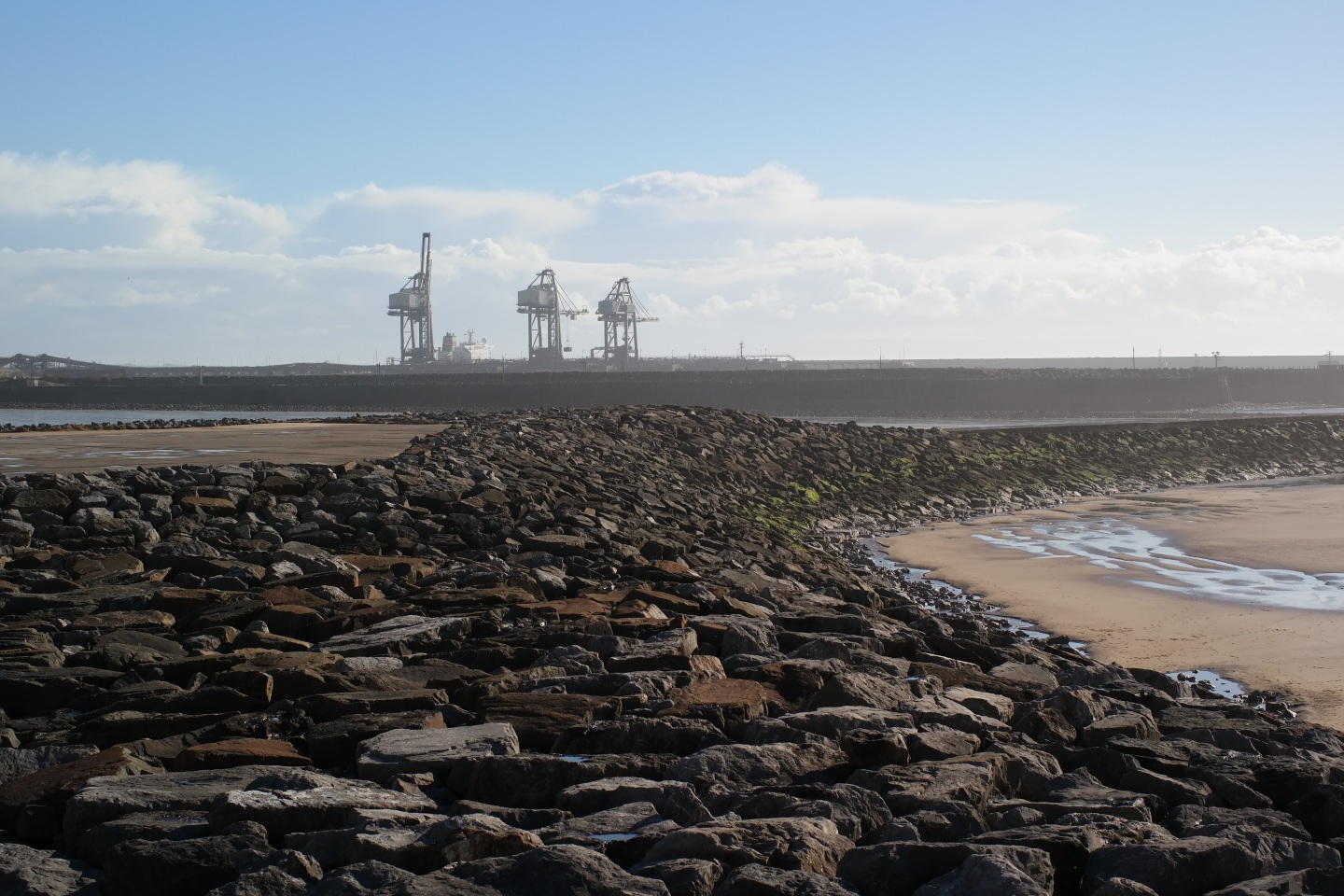 Amongst Labour’s impressive gains in last June’s general election were a number of rural and coastal constituencies. David Drew re-took Stroud and is now serving as a Shadow DEFRA Minister, and my good friend Tonia Antoniazzi won the Gower constituency back for Labour.

Not only does this bring us closer to delivering a Labour government that can deliver for all parts of the UK, but it also means that the particular concerns of rural and coastal communities are more fully represented on the Labour benches in Parliament.

We have seen how new colleagues in Plymouth and Portsmouth are standing up for the maritime economy, keeping up the pressure on the Conservative government to protect the shipbuilding and Royal Naval jobs that those cities depend on.

And colleagues have also been working with our Shadow DEFRA team to make sure that any changes to agricultural subsidies post-Brexit deliver for farming and rural communities.

But we also need to take firm action to rebalance our economy away from an overreliance on London and other major cities, ensuring that investment is spread across the nations and regions and that there are opportunities for young people wherever they grow up.

The Conservatives’ push towards devolving power to metropolitan areas may well benefit the cities and the towns that’s surround them, but these solutions will not necessarily work for many rural or coastal communities that risk being left behind.

It is a good thing that cities like Manchester and Liverpool have effective Labour metro mayors to speak up for their residents, but there is a limit to how much this model can benefit all parts of our country.

Labour has been very clear that we want to see an end to the vast regional and sectoral imbalances that we currently face.

We are concerned that many coastal towns, as well as post-industrial parts of the North and Wales, have seen their economies and communities held back by an approach to the economy that has been over-reliant on London and the South East.

The absence of vibrant local economies is not only bad for growth, but it can also undermine the fabric of communities, damaging the quality of life of local people.

And so the next Labour government will put the interests of coastal and rural economies at the heart of our industrial strategy, to ensure that everyone can share in our nation’s prosperity and no community is left behind.