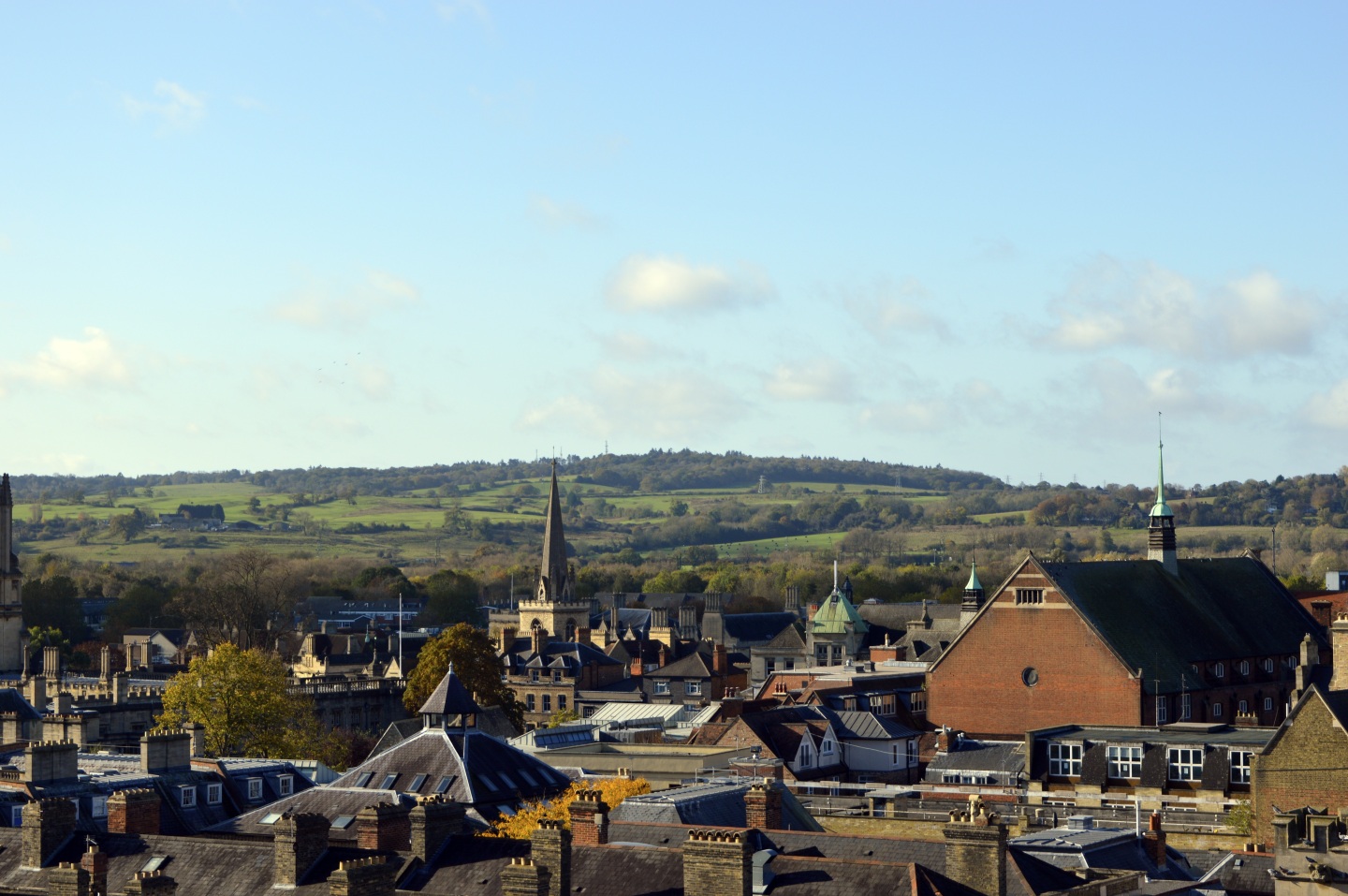 You can’t cut 49% from council support and expect everything to keep humming. It wasn’t as though when Cameron and Clegg rode their big blue and yellow bulldozers into power that councillors were saying “Hi guys, we have loads of slack, so plough down local services, they don’t matter and we can take it.”

All of the austerity nonsense has both dried up the well of innovation and investment at the same time as cutting household incomes sending demand through the roof. In rural districts, where populations are dispersed and services thin, there is no way to hide cuts.

It is fair to say that County Councils have taken the brunt. Social care and highways have been battered. Schools are barely viewed as council services these days, but shortages in education funding (now severe) place burdens on social care, police (whose coffers are also bare), health (NHS on emergency rations), leaving Districts and Parishes in relatively privileged positions. Districts have only had the cuts, not demand driven squeeze, by and large. We can also introduce other mitigating charges such as garden waste or parking.

In West Oxfordshire and surrounding relatively small districts (100,000 population) we have found significant savings through shared services and creating council-owned Teckal companies to employ and deploy all staff in line with council policy.

This brings its own questions and concerns, such as worries about sovereignty or sense of place, and staff morale, but thanks to our Labour Group we have union recognition for the first time in history across all departments. We have also brought in-house some large contracts such as waste collection.

What we want to do now, and the foundation for our Labour manifesto, is seamless working with the County. We can stand shoulder to shoulder to explore new services, in areas such as homelessness which overlap, and in others that don’t like potholes. The Oxfordshire Growth Plan has brought the hope of new funding and swept away the strife of unitary wars. Now is the time to build a can-do partnership and together take back control from Westminster.